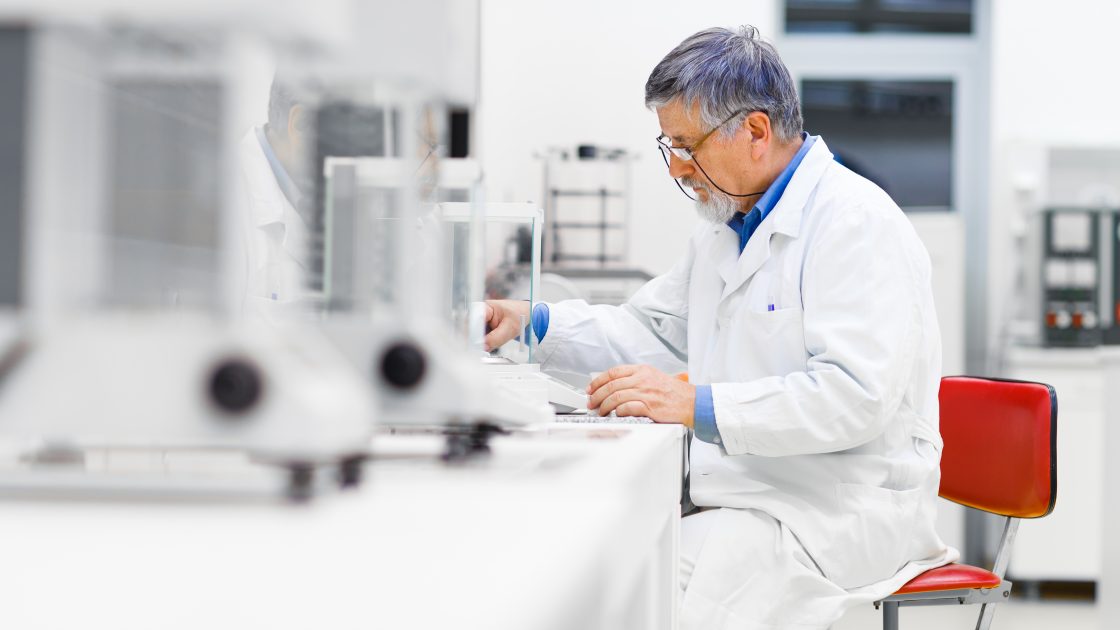 Government legislation amending the structure of the Australian Pesticides and Veterinary Medicines Authority (APVMA) has passed in the Senate today with support from the Opposition.

“This legislation which includes some minor operational efficiencies and institutes a board to the APVMA has been before the Parliament in various forms for some time.

“The animal health industry did not believe the case for implementing a board had been made, however we accept that the parliament has agreed to this change. It is now up to the Minister to ensure that the Board does not have a negative impact on the independent, scientific risk assessment process which is the essential tenet to our registration process.

The APVMA has been running effectively with sustained timeframe performance improvements following a period of uncertainty during its relocation.

“The new APVMA Board must not interfere with the independent, scientific- and risk-based regulatory decision-making process employed by the APVMA. The Government must make it clear that the Board’s remit will be limited to the governance and performance of the regulator. To do it’s job, the APVMA must remain free from inappropriate interference from any sector.”

Mr Stapley noted that the Government has committed to a transparent process for APVMA Board appointments and to providing $1million funding for an initial two years. After this time the additional costs incurred from imposing a Board will be cost recovered from industry.

“This move does impose additional costs and increases bureaucracy in the system.”

The APVMA’s systems, governance and performance was considered as part of the Independent Review of the Agvet Chemical Framework. While the Final Report was published on 2 July 2021, the Government is yet to release its response.

“The animal health industry has outlined a number of short, medium and long-term reform opportunities that the Government could pursue to improve system efficiency for veterinary medicines.

“Our continuing efforts are targeted at protecting the integrity, rigour and independence of the APVMA’s assessment process which is central to public trust in these essential products. We encourage the Government to reject any recommendations or proposals that puts this fundamental principle at risk.

The Government introduced an amendment to the Agricultural and Veterinary Chemicals Legislation Amendment (Operational Efficiency) Bill 2017 in 2018 which imposed a Board to the APVMA. This legislation lapsed when the 45th Parliament was prorogued.

The Agricultural and Veterinary Chemicals Legislation Amendment (Australian Pesticides and Veterinary Medicines Authority Board and Other Improvements) Bill 2019 was introduced in the 46th Parliament.