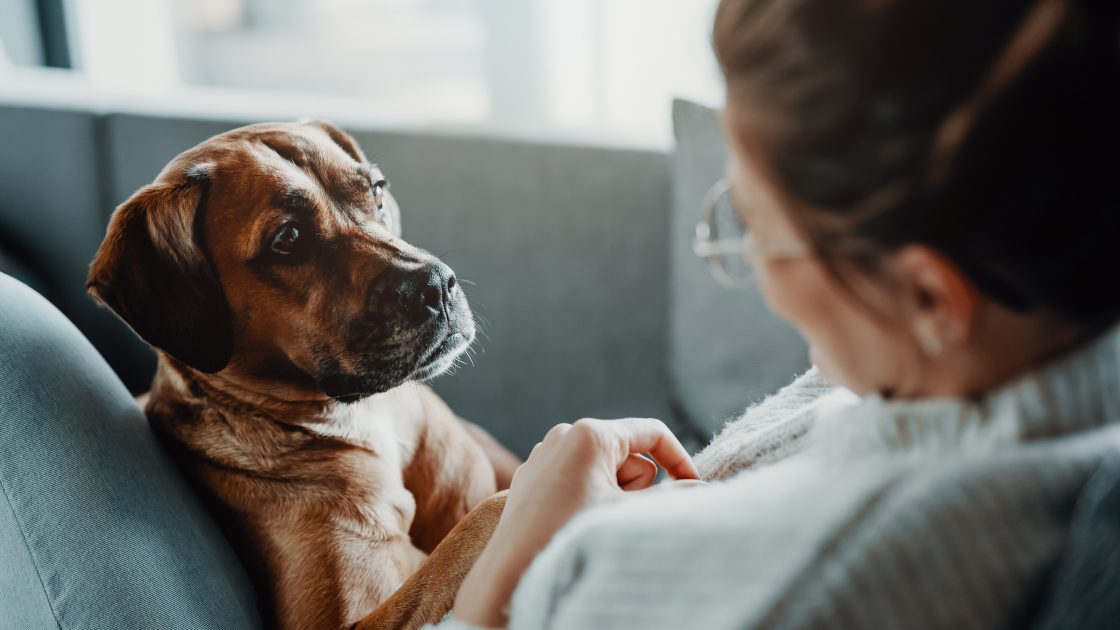 Australia’s Pandemic Pet Boom – more dogs and cats, closer bonds than ever before

Australia’s most authoritative pets survey has revealed a record boom in pet ownership during the COVID-19 pandemic, with massive numbers of Australians either acquiring or thinking about acquiring a brand-new pet since March 2020.

Animal Medicines Australia’s new Pets and the Pandemic study found that pet numbers have exploded across the country. Nationally, 69% of households now have a pet, significantly higher than 61% only two years ago. This means there is an estimated 30.4 million pets across the country, up from an estimate of 28.5 million in 2019.

This has been led by a surge in dog ownership, with a whopping 47% of all households now having at least one dog (up from 40% in 2019). Of Australia’s estimated 4.6 million pet dogs, an astounding one in five have been acquired since the pandemic began.

Pet ownership is a way of life for most Australians, and almost three in four survey participants (73%) would like to add a new or additional pet to their family – with current pet owners far more open to the idea compared to non-owners (84% vs. 47%), having already overcome concerns such as on-going responsibility and unsuitable living arrangements.

However, while non-owners are far more likely to point to unsuitable living arrangements (34% vs. only 13% of owners), this was less pronounced than in 2019 (52%) – likely due to the greater ability of many office workers to work from home.

Many new pet parents spoke of how the pandemic had allowed them to finally get and ‘on-board’ the pet they have always wanted, and 53% of new dog and cat owners were experienced owners – contrary perhaps to media portrayals of impulse purchases by irresponsible ‘pandemic pet parents’.

When asked to reflect on the pandemic, 70% of owners said their pets have had a positive experience on their lives – with key pluses including the companionship provided, mental health benefits, and having a constant source of affection.

When it comes to pet health, veterinarians remain the top source of information for pet owners, with the majority (71%) of pet owners visiting a vet at least once since the pandemic began. Some pet owners experienced difficulties in accessing veterinary care, predominantly related to social distancing restrictions, increased wait times, not being able to stay with their pet or lockdown or curfew restrictions.

Overall, pet owners were near-unanimous in their advocacy for others to experience the joys of pet ownership. Our research found strengthened relationships between people and their pets through the pandemic – with one in two pet owners spending more quality time with their pets than ever before.

Australia's Pandemic Pet Boom - more dogs and cats, closer bonds than ever before