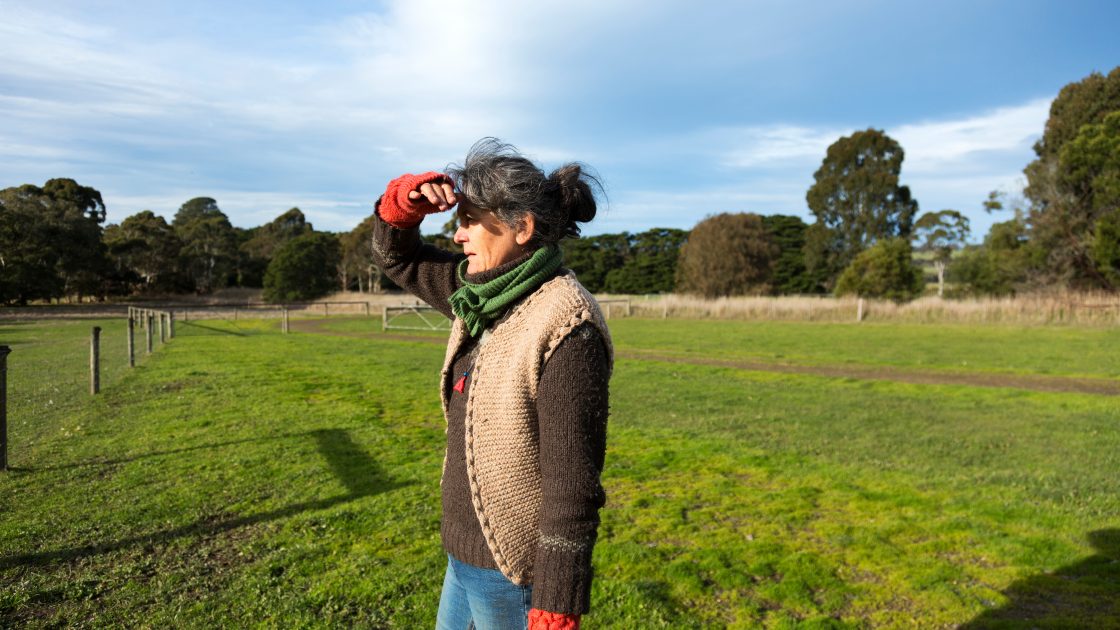 The Government’s decision to introduce a board to the Australian Pesticides and Veterinary Medicines Authority (APVMA) pre-empts the findings of an 18-month review announced only weeks ago.

The Minister for Agriculture announced a major independent review of the regulatory framework for Agricultural and Veterinary Chemicals on 5 September 2019 with the panel to report back by February 2021.

The Government has failed to consult on the introduction of a Board. Animal Medicines Australia has seen no evidence that this measure will bring efficiencies to the APVMA.

The animal health industry wants to work with the Government to ensure the APVMA is an efficient regulator, but you don’t do that by building in more layers of bureaucracy and additional costs.

Animal Medicines Australia calls on the Government and Members of Parliament to allow the comprehensive review to take place, rather than pre-empting the review’s findings.

Animal Medicines Australia has worked with the government for several years to identify opportunities to improve the efficiency of the APVMA, however it is unclear how imposing a new board will improve the operations, independence or risk-based scientific decisions of the APVMA.

The Government tried to introduce a Board to the APVMA through a Senate amendment during the last Parliament, however then and now has failed to explain why a Board is needed.

The APVMA has already been through a phase of considerable upheaval through the relocation process, including extensive levels of staff turnover and a loss of corporate knowledge.

As the peak organisation of leaders in the animal health industry, Animal Medicines Australia supports an independent, risk-based scientific regulator of veterinary medicines as a key part of bringing innovative animal health products to farmers, veterinarians and pet owners.